How an old gaming console is turning into a new form of physical therapy
Read Time: 3 min
Aug 3, 2021 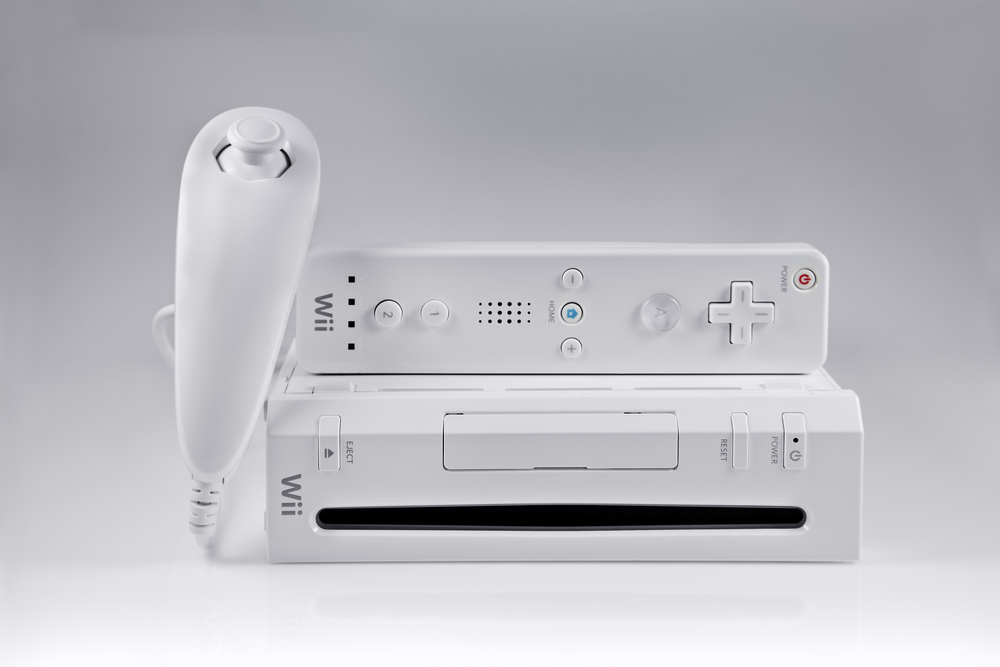 Cerebral palsy, the most common motor disorder in children, affects over 750,000 people in the United States. Each year, 10,000 children are born who have cerebral palsy.

Recently, a new study published in 2021 found that balance training using a Wii balance board is an effective treatment for children with cerebral palsy. Nintendo Wii Therapy (NWT) could help to improve functional and dynamic balance in children who had cerebral palsy. This was especially true if NWT was used in conjunction with conventional physical therapy (CPT).

Used For Tracking Center of Gravity Over Time 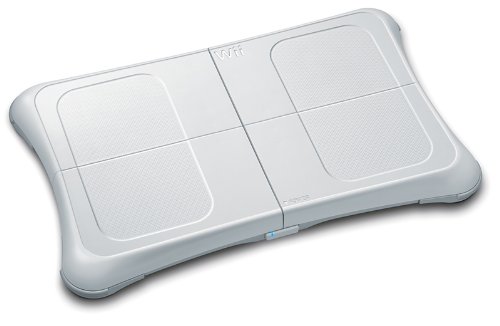 Photo by Nintendo via Amazon

The Nintendo Wii balance board physical therapy was found to be particularly useful in training balance in children with cerebral palsy. The balance board can track its users’ center of gravity and keep track of improvements over time.

Cerebral palsy is a type of motor disorder that impacts someone’s ability to move, balance, and maintain posture. It’s caused by a malformation or injury to the brain and can occur either before, during, or after birth. Because the brain is damaged during its developmental stages, cerebral palsy can affect a person’s:

Because the Nintendo Wii can track center of gravity and can track long-term changes overtime, it is useful as a tool in therapy.

The study found that Nintendo Wii Therapy (NWT) actually worked best for children with cerebral palsy when it wasn’t used alone. Using the Nintendo Wii balance board in therapy was most effective when it was combined with conventional physical therapy. This combination was ideal for thirty-minute sessions, especially when the therapy intervention was longer than three weeks.

The Nintendo Wii’s History as an Exergaming Concept

The Nintendo Wii was the biggest gaming console of the year when it was released in 2006. For many, it was almost impossible to find in stores. The Wii’s balance board and motion technology made the gaming console very different from any other console on the market at the time. Millions of people bought the console and used its Wii Fit and Wii Sports games. While exergaming wasn’t new, the Wii was the most popular option.

It was the Wii’s popularity that led to the console being used in hospitals and physical therapy as part of rehab programs. Beyond use as therapy for patients with cerebral palsy, the Wii’s balance board is very useful in balance training, which has a lot of benefits for your health and recovery from injuries.

"I cannot say enough good things about Physical Therapy Effect. I worked with Allison and could barely walk without intense pain. when I started. After a grand total of 3 sessions the issue has been resolved. I am impressed with my speed of recovery. The team is fantastic. The knowledge base in PT Effect is massive and the personable/friendly nature of the people there is great. Allison thank you so much. I would recommend to anyone!" David N.

"Amazing staff! Extremely knowledgeable and experienced! One of the best physical therapy staffs I have utilized. From my back to my shoulder to my feet, they have helped me regain the strength and mobility. I've been to other therapists throughout San Diego county and this staff is undoubtedly the best, I've come across." Bruce J.

"Dr. Shulman and staff are a cut above everyone else. They will customize a treatment plan for the individual instead of approaching therapy with a cookie cutter plan. I’ve had excellent results with my back pain and appreciate the care I received here. I highly recommend them." Barbara
Steve M.

Call or message us to
book your appointment

We’ll work with you to
get you painfree again

We'Re Ready For Your Call

Send us a Message

Select the tab that applies to your situation and fill out our simple online form. Our team will review your information and contact you as soon as possible.

I'm ready to book an appointment I would like some more information Can you check my insurance? I would like to talk to a Physical Therapist

Fellow of the American Academy of Orthopaedic Manual Physical Therapists.